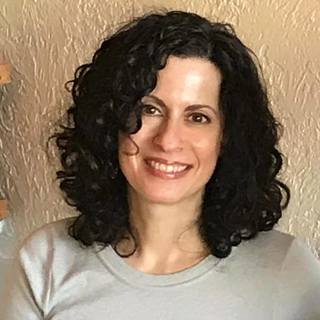 Lisa del Rosso originally trained as a classical singer and completed a post-graduate program at LAMDA (London Academy of Music and Dramatic Art), living and performing in London before moving to New York City. Her plays "Clare's Room," and "Samaritan," have been performed off-Broadway and had public readings, while "St. John," her third play, was a semi-finalist for the 2011 Eugene O'Neill National Playwrights Conference. Her writing

has appeared in The New York Times, Barking Sycamores Neurodivergent Literature, Razor's Edge Literary Magazine, Sowing Creek Press, The Literary Traveler, Serving House Journal, VietnamWarPoetry, Young Minds Magazine (London/UK), Time Out New York, The Huffington Post, The Chillfiltr Review, The Neue Rundschau (Germany), Jetlag Café (Germany), and One Magazine (London/UK), for whom she writes theater reviews. Her first book, a hybrid memoir, Confessions of an Accidental Professor, was published in 2018, and she had the pleasure of being interviewed about the book by Brian Lehrer on his WNYC radio program. She is the recipient of a 2018 NYU College of Arts & Sciences Teaching Award, where she currently teaches writing. In 2019, she was awarded a New York Writers Workshop scholarship to Sardinia. 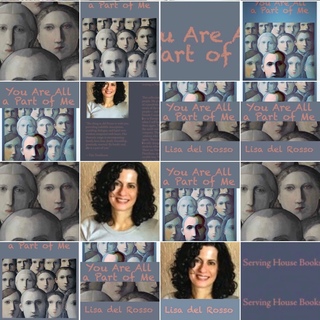 You Are All a Part of Me
Memoir/Essay

Confessions of an Accidental Professor

As an account of the contemporary academic adjunct catastrophe, del Rosso’s book should be required reading for full-time professors and their administrative bosses who are charged with maintaining the integrity of their institutions—of course, they’ll likely flinch in the face of the reality that defines the life of the adjunct professor and that seems beyond redeeming and out of their control. It’s not, and that’s an important part of this story. However, what makes this rollicking, painful, smart, hilarious, and honest memoir required reading for all of us is its enormous heart: in adversity, del Rosso upholds and celebrates her students and her life—it is, in the end, a triumphant embrace. --David Daniel, Co-founder and former president of the Affiliated Faculty of Emerson College--Associate Professor of Creative Writing at FDU.